Gynecologist Anna Lena Wennberg, one of the study’s researchers, collaborated with the Swedish Twin Registry at Karolinska Institutet in Stockholm. The study, published in European Urology, looked at 25K+ Swedish twins aged 20 to 46. The study analyzed data regarding “urinary incontinence, overactive bladder and other lower urinary tract symptoms.”

The study found that genes can explain about “50% of people’s susceptibility to urinary incontinence.” “Around a third (34%) of the variation has a genetic explanation for nighttime urination, known as nocturia.

How Important is Cranberry PAC to Preventing UTIs?

If You Have Urinary Incontinence, Here are The 5 Best Outfits To Wear

How To Make Your Holidays A Bit “Green” This Year.

Rejoice Plus®: A Powerful Bladder Health Supplement With Simple Ingredients 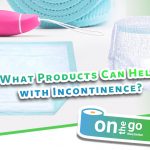 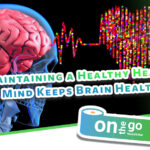 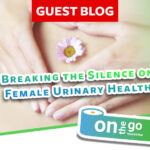 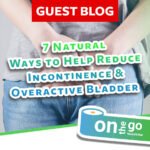 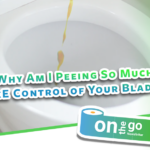 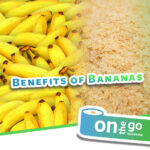 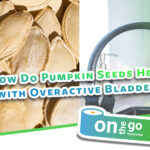 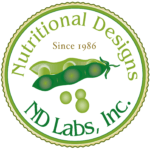